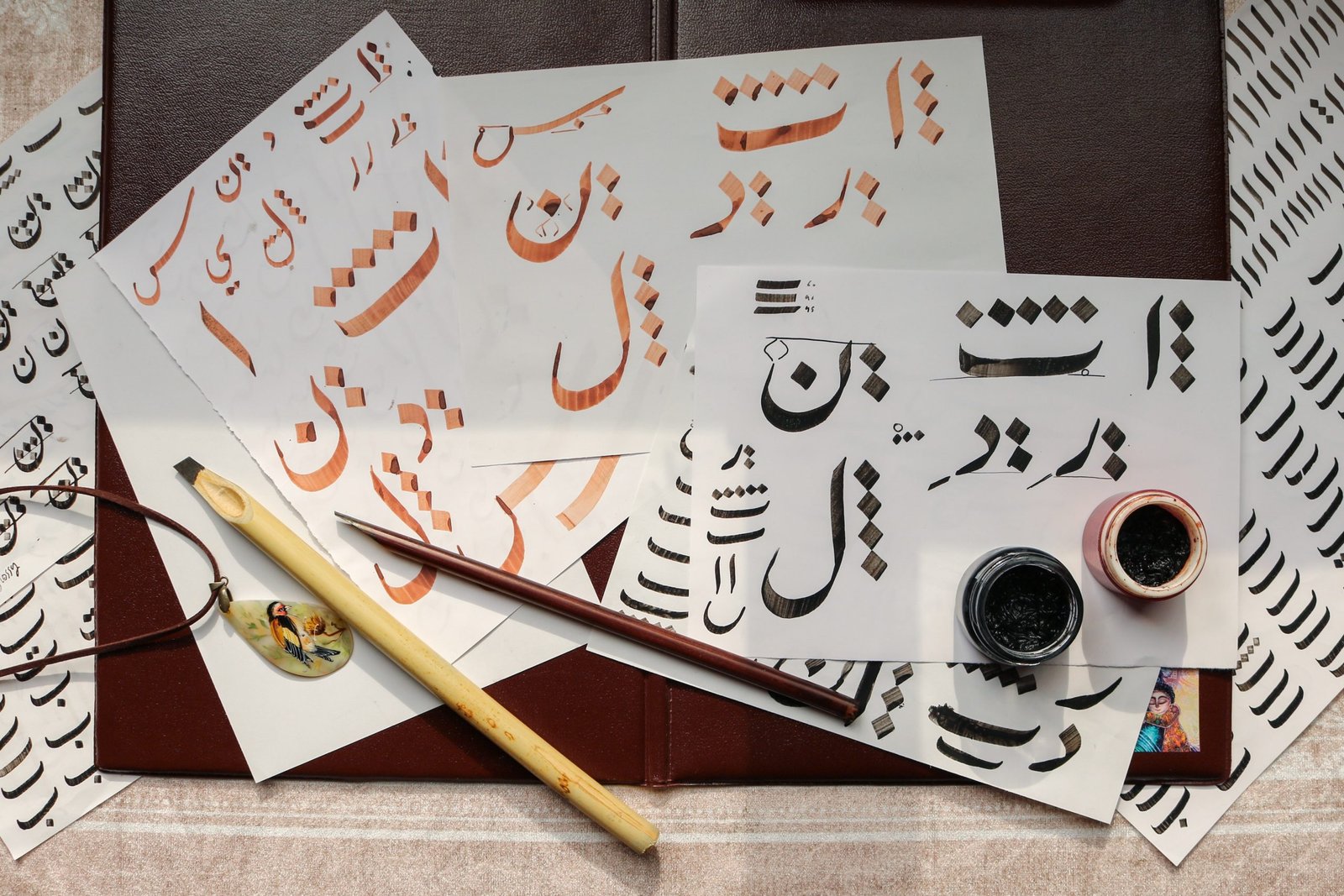 Role of language in culture

There is a strong, yet complex, relationship between language and culture. They interweave in a beautiful way, especially in Morocco. One can even argue that language cannot exist without culture, and vice versa. Therefore, for fellow travelers, learning few phrases of the local language before visiting or travelling to a new country is a wise choice for the following reasons

How culture affects language in Morocco

The strong association between language and culture is exceptionally evident in North African and Middle Eastern cultures. In Morocco, culture is so ingrained in the language in a unique way. Yet, there are multiple factors that influence the formal language, Modern Standard Arabic, based on the location and the history of the area.

While the official language is Arabic, you would see that the influence of the Spanish culture is extremely evident in Northern Morocco due to the history and location of these Moroccan cities—beautiful Tangier, authentic Tetouan, the blue city of Chefchaouen, etc. Consequently, the residents of these areas use a substantial amount of Spanish words in their dialect.

Same applies to the big cities—Casablanca, Rabat, Salé, etc.—but with the French culture and language. Morocco was under the French rule for many years. In fact, French was the official language of the government since 1912 and continued to be until the Arabization of Moroccan government in the early 1960s. Today, you can still use French in business and government sectors. Residents of the bigger cities incorporate a significant portion of French into their dialect, as it is considered the prestigious language.

The most cultural and linguistical influence in Morocco comes from Amazighen or Berber languages. While considered inferior to Arabic and French, and never used in documentation and writing, Berber dialects have an undeniable effect on Moroccan culture and dialect. Berber dialects were the original languages spoken in North Africa long before Arabic was introduced.

The most commonly spoken language among the locals in Morocco is Moroccan Arabic, also known as Darija. It is a very unique dialect of Arabic due to the French, Spanish, and Berber influences. Darija is what you will hear the most in daily interactions, and sometimes Moroccan TV stations, movies, and even advertisements. However, it is not a written dialect. There were several attempts to write in Darija in the last 10 years, and some people started writing poetry in Moroccan Arabic; but typically, literature is reserved for Modern Standard Arabic. Here are the most commonly used Darija words to help you for your next trip to Morocco

In conclusion, it is vital to utilize some local phrases when you travel. It would help you have a fuller and deeper experience of the culture and the people. Language influences the way people think; it is not merely a way of communication. In fact, you can learn more about the values, beliefs, assumptions, attitudes, and behavioral conventions of a culture when you encounter its language. You would know more about the hospitality of Morocco after learning words like Besseha, Safi, and Mezyan. In the same way, you would realize the significance of Atay, Moroccan Tea, when you learn the history and the various methods to make it. The culture of Morocco is extremely rich. Therefore, learning about the culture from diverse sources like language, history, traditions, and cuisine will make your experience richer, deeper, and more memorable.

6 Thoughts on “10 Most Common Words in Moroccan Arabic (Darija)”